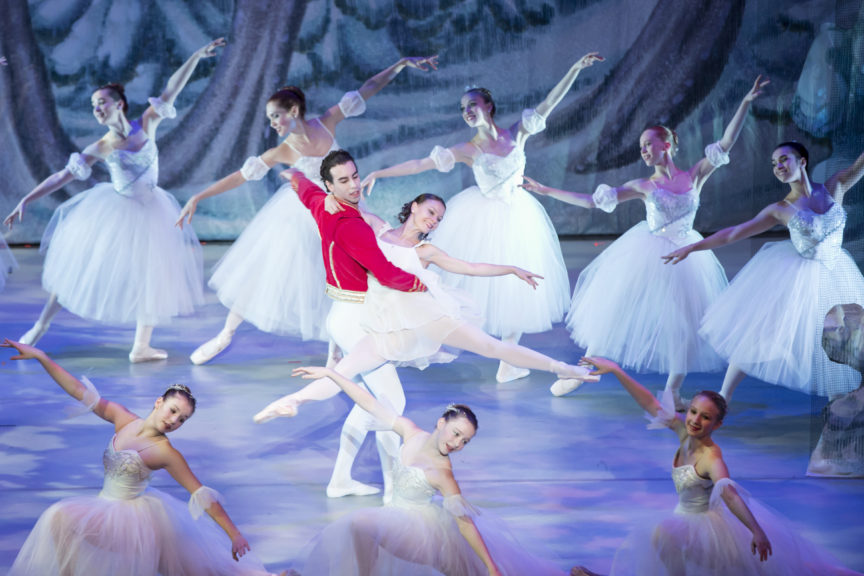 In this unique ballet, science meets art in a groundbreaking exploration for the Boulder Ballet. Appropriately, the performance is called “New Horizons.” But the name fits for so many reasons.

First, the angle of the show. This ballet is a celebration of the achievements of NASA and the New Horizons spacecraft, which has Boulder ties. In addition to Boulder’s role in this specific mission, Boulder Ballet director Wrenn Combs’ father worked as the director of Aerospace Medical Labs with the Gemini Program in the ‘60s. In this role, he examined the astronauts to approve their health for space travel. He also designed the heart monitor the astronauts wore in space that monitored their heart rate on the ground. This device was also used on the Apollo missions.

He died last November, and the show is dedicated to his memory.

The idea to launch a space-inspired performance came from a conversation Combs had with her neighbor, Cindy Conrad, part of the team at Southwest Research Institute. They were looking at a piece of the Gemini heat shield that Combs’ father had gifted to her, and Conrad was discussing the different instruments on New Horizons. She then said one sentence that ignited Combs’ imagination: “One of the hardest parts is choreographing all of this.”

As soon as Combs heard the word “choreographing,” she thought of dance — and how the ballet could evolve its winter performance. The idea became a “new horizon” for the Boulder Ballet: replacing its annual “Stepping Out” show with something completely different, something that has already attracted the attention of prominent scientists and political leaders who plan on attending opening night in February.

“New Horizons” is not a story ballet; it is a celebration of science through dance, and you will see symbols of those achievements throughout, such a special backdrop of photos of Pluto taken by the New Horizons spacecraft.

In 2006, the spacecraft launched into space, headed toward Pluto. Nine years later, it passed Pluto and sent back the first ever close-up photos of the dwarf planet.

The spacecraft continues to travel, and on Jan. 1, it is expected to pass a small Kuiper Belt object, Ultima Thule, about the size of Boulder County. No one knows what it may discover there. That’s another new frontier, too. The images sent back from the belt will also be a part of the ballet.

Adding to the otherworldly experience, costumes to one piece in the show are built with special light sensors so the dancers’ movement creates a light show.

“We’ve taken the beauty and mystery of space, the courage of exploration, the fragility and strength of humanity and created an evening of ballet that will take the audience on a journey of time and space,” according to the Boulder Ballet.

“New Horizons” the ballet will be choreographed by artistic director Ana Claire and Claire Davison (a Boulder Ballet School alum and now a dancer at American Ballet Theatre in NYC), and set to original music by local composer Paul Fowler.

Another piece is choreographed by Lance Hardin and Amy Earnest and will be performed to electronic music composed by Michael Schulze.

In planning the show, Claire and Combs met with various scientists to learn more about Boulder’s scientific achievements. The printed program will include a tribute to Combs’ father, the story about New Horizons and fun facts about the mission. For example, some of the cremated ashes of the man who discovered Pluto, Clyde Tombaugh, were placed on New Horizons and actually flew past the planet. Also, Pluto is named after the Greek god of the underworld. The Disney Pluto came later.

Combs says she hopes the show inspires even “just one scientist to become interested in ballet, or one child to realize that science can be fun.”

The future of the spacecraft remains a mystery, as it explores new territory. And Combs can’t help but relate to that, too, on a different level. The Boulder Ballet company has grown in size, enabling it to do bigger pieces. Claire was recently inducted into the Colorado Legends of Dance (only six people received the award this year). And Boulder Ballet dancers have made great achievements: one is dancing with the Royal Ballet in London, two are with the American Ballet Theatre and another was Jennifer Lawrence’s dance double in “Red Sparrow.”

The Boulder Ballet is so much more than just “The Nutcracker” in the winter, Combs says.

“There are many, many horizons about Boulder Ballet that the public does not know,” Combs says. “This has launched us into an unknown realm, as well.” 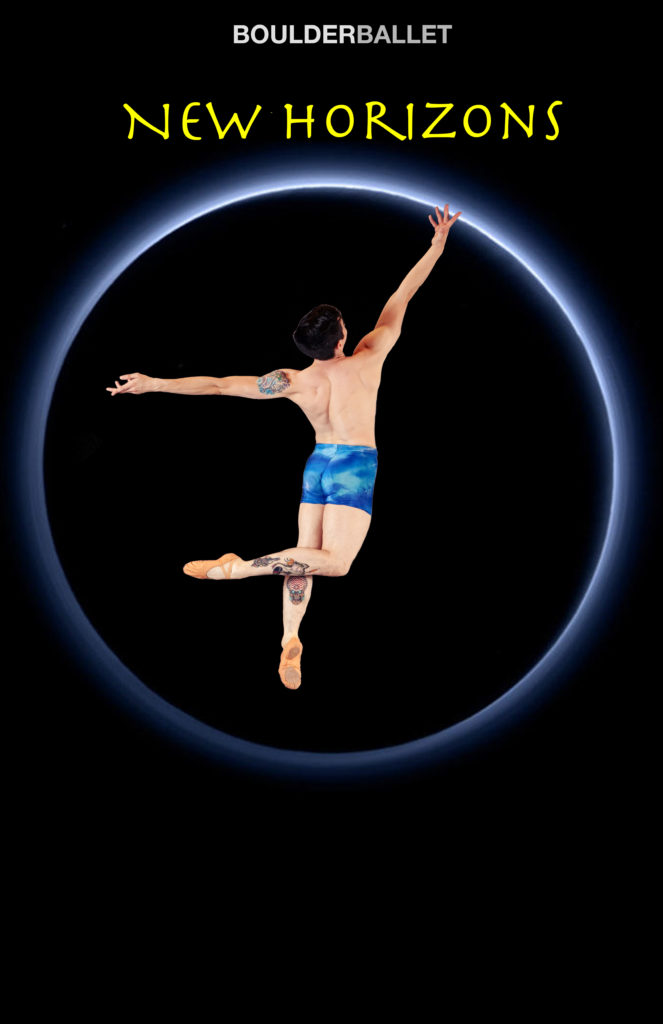 On Oct. 21, Ana Claire was named one of 2018’s Legends of Dance in Colorado, for her teaching, artistic direction and performing. Claire has been artistic director of the Boulder Ballet since 2004.

In addition to being a principal dancer for the Boulder Ballet, Claire has also danced with the Fort Worth Ballet, Fort Worth Opera, David Taylor Dance Theater, Aladdin Theater, Boulder’s Dinner Theater, Jan Justis Dance Company and 3rd Law Dance in Boulder.

She has been teaching for more than three decades. 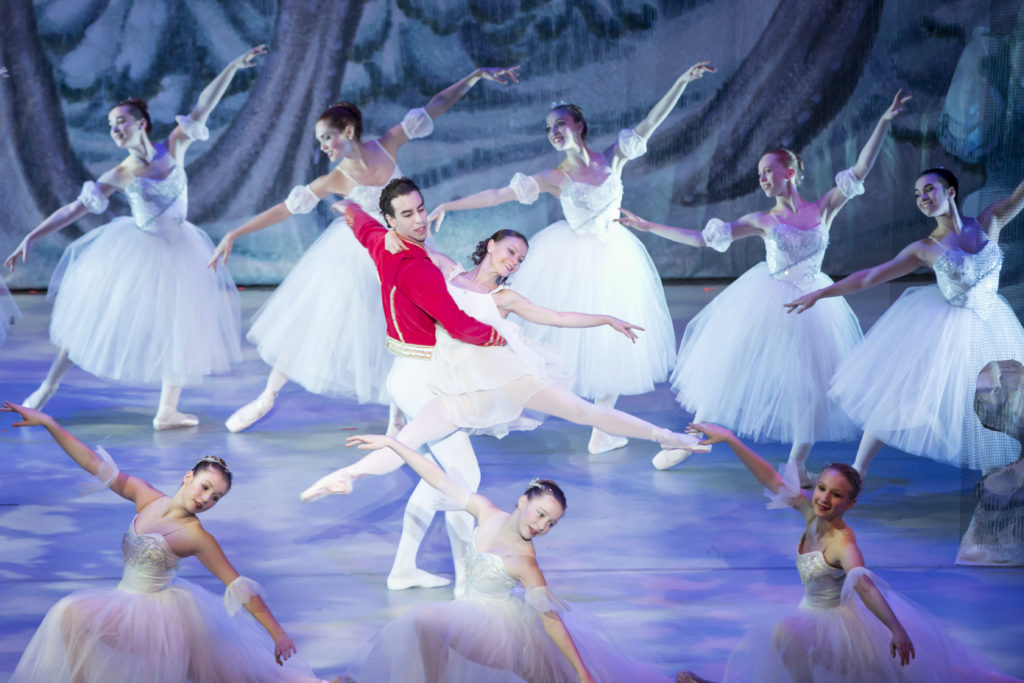 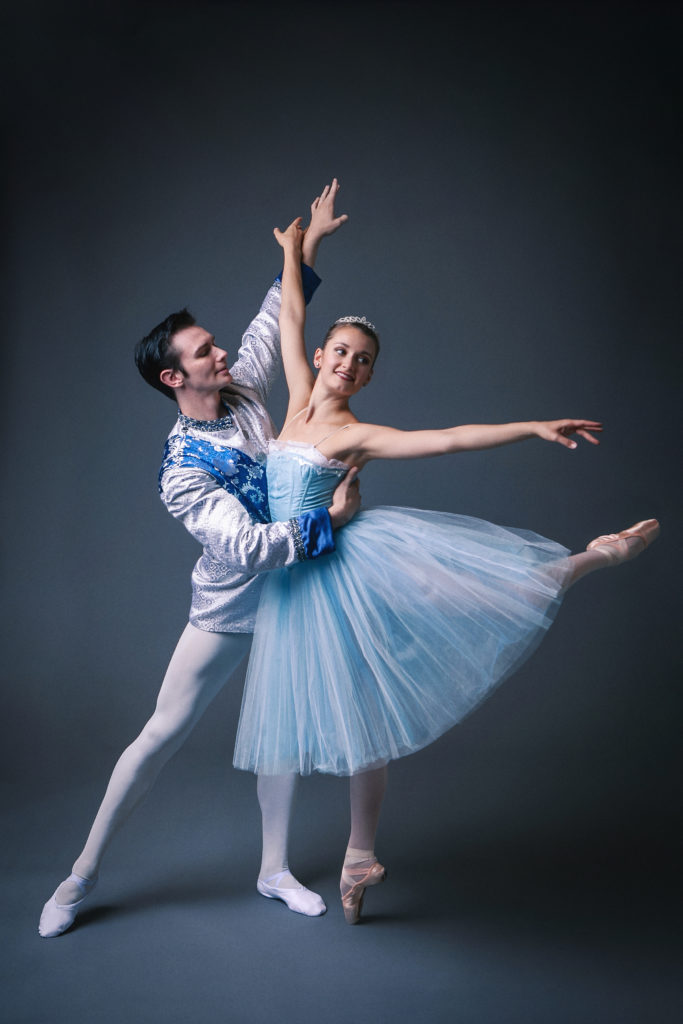