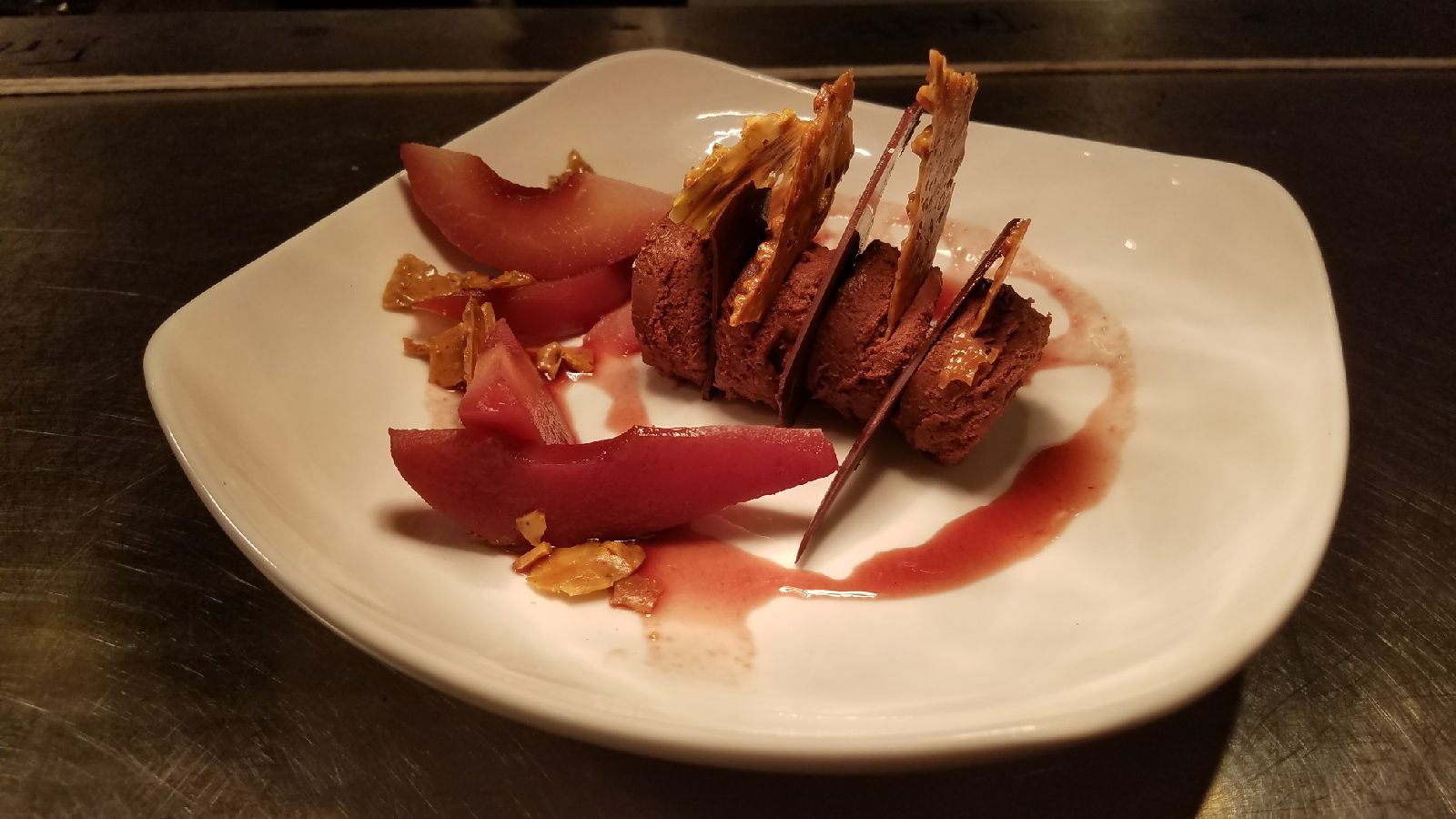 Comfort. Edible comfort. That’s what we want, as the temps and leaves drop.

We want to warm our bellies. And yeah, maybe we want a wee bit of a food coma to transition us into winter hibernation.

It’s the season to indulge, and local restaurants are stepping up. The flavors of fall are so fun and have made their way onto local dessert menus. Don’t wait until after you’re stuffed from Thanksgiving to treat yo’ self. Here are some of our favorite fall desserts in Boulder County, from pumpkin pie gelato made with local pumpkins, to pumpkin spice donuts, to warm apple pudding. 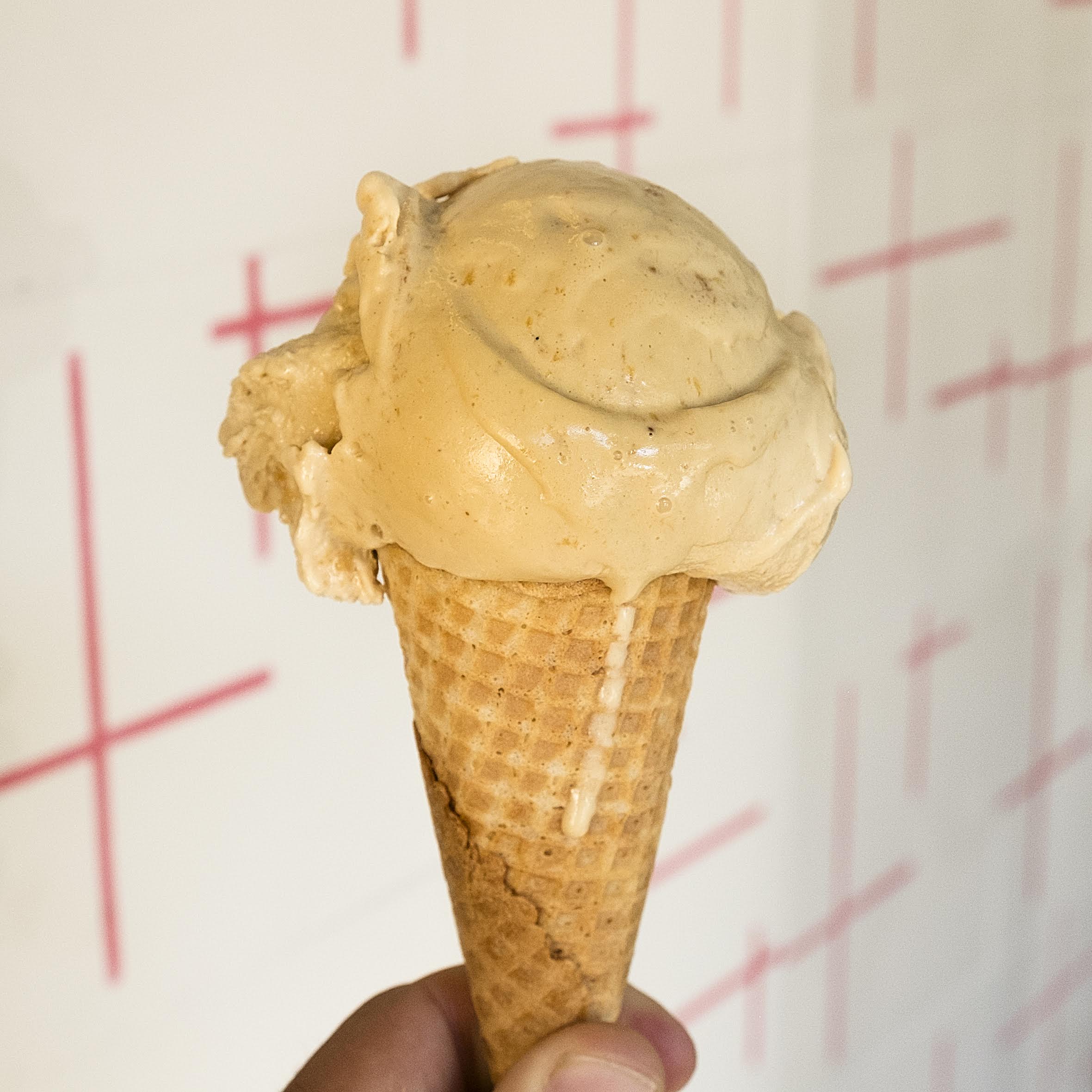 This popular Pearl Street gelato shop offers special seasonal flavors come fall. A few of the highlights from the past: 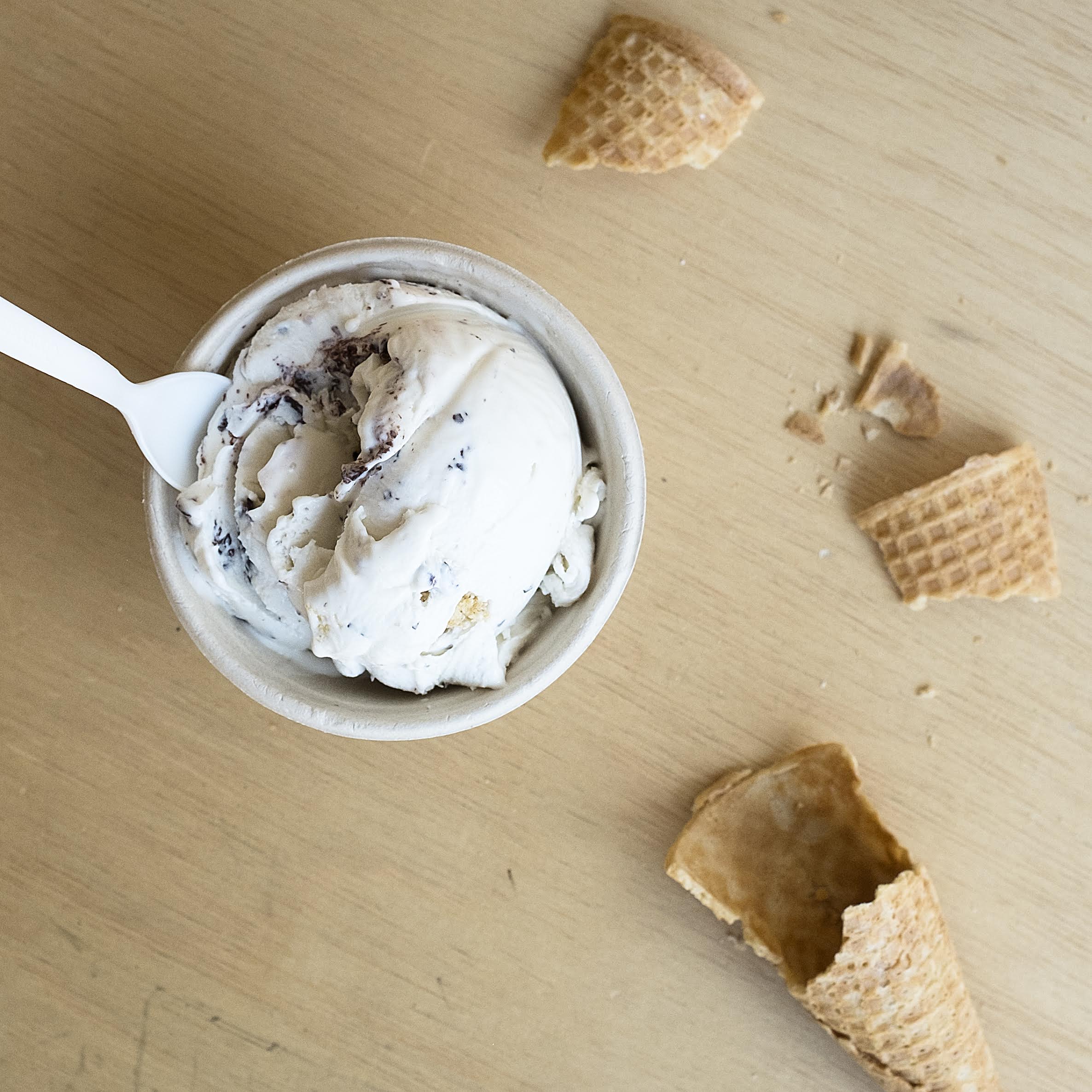 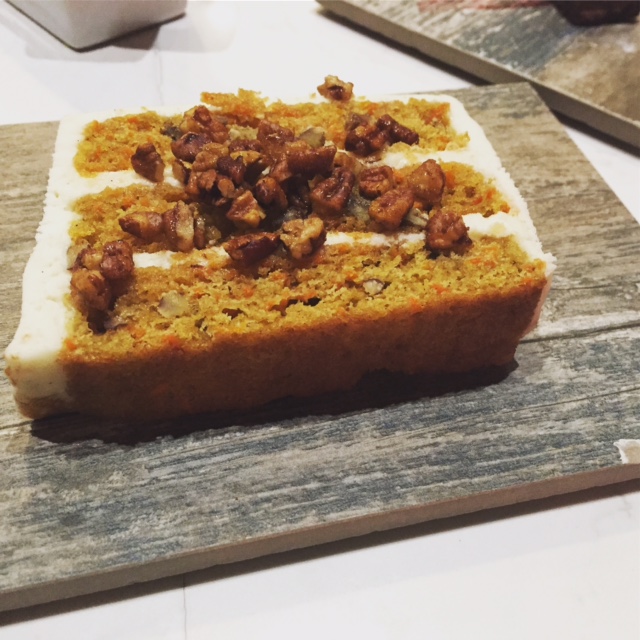 Famed chef Hosea Rosenberg knows how to do fall at Blackbelly. In the past, he has offered Evelyn’s Famous Carrot Cake with candied pecan and crispy carrot greens. Rosenberg created this cake in memory of a friend who passed away from breast cancer. It’s an adaptation of her own carrot cake recipe (her favorite). In addition to being the essence of fall — spiced perfectly, with candied pecans and creamy icing — the restaurant donates $1 from every slice sold to cancer charities.

Another fall-inspired dessert worth trying (if it’s available): the Almond Pear Gratin, made with thyme mousseline, macerated pears and chèvre.

“This is also quite seasonal with sweet and savory flavors from the spiced pear topping and creamy goat cheese. The pastry is perfectly flaky and chewy,” says Lauren Feder, spokesperson for the restaurant.

Jill’s, located in the St. Julien Hotel and Spa, has a drool-worthy fall dessert menu. In the past, two features, in particular, have stood out. 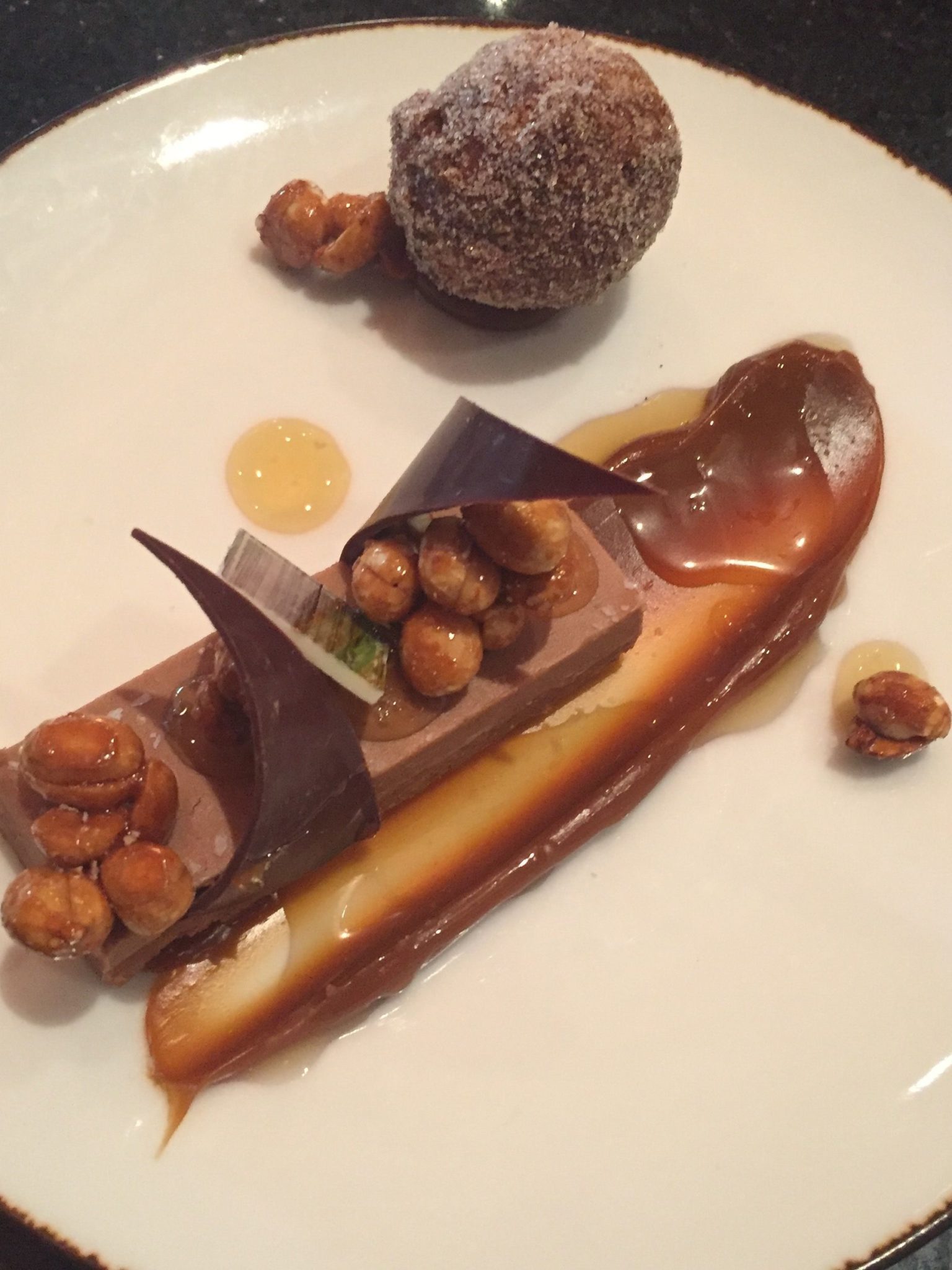 First, there is the Milk Chocolate and Peanut Crunch Bar, served with a Munson Farms Pumpkin Spice Donut, dulche de leche and honey grown on the hotel’s rooftop.

“I personally love donuts with everything, so why not with a candy bar?  Better yet, why not a beautifully plated candy bar dessert?” he says.

For the bar, Jill’s uses fine Valrhona Jivara milk chocolate for its heavy note of malt and milk. The donut is accented with fine spices, like the potent Saigon cinnamon, imported from Sri Lanka.

The hotel gets about 1,000 pounds of pumpkins every year, which are then roasted, cleaned and pureed all in-house. 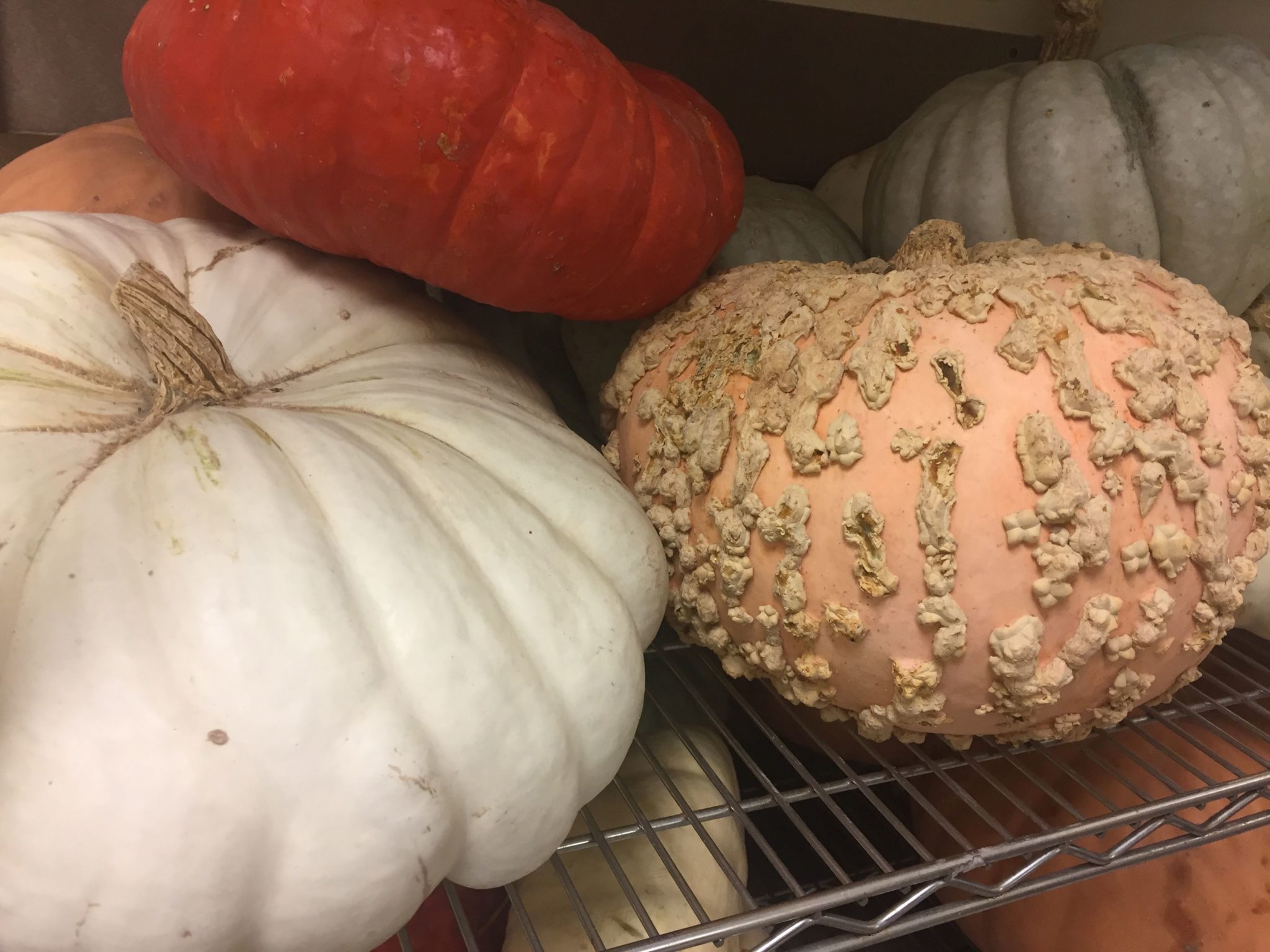 “Together, the flavors, temperatures and textures create a world of dance and fun chaos on the palette. It’s certainly one of my all-time favorites that pops up on seasonal menus in different forms,” Metzger says. “I love fun food.”

For another dessert that’s also entertaining, you can’t go wrong with the Bananas Foster (if it’s on the fall menu): bananas sauteed tableside, topped with brown sugar and creme de banane. The taste of fall comes out in the rum and cinnamon. Top it with vanilla ice cream for a splurge.

For dessert, Leaf, downtown, typically offers vegan and gluten-free crisps made with seasonal fruit and a quinoa crumble. Top it with vegan ice cream.

Or for something extra decadent, look for the Coconut Forbidden Black Rice Pudding, made with spiced coconut cream, apple-cranberry compote and candied walnuts. It’s oh so fall, and of course, it’s vegan and gluten-free, too.

Pair any of your desserts with an after-dinner drink, like a dessert wine or the restaurant’s specialty hot cocktail, a Naughty Chai: housemade coffee liqueur mixed with housemade chai, made with almond or soy milk. 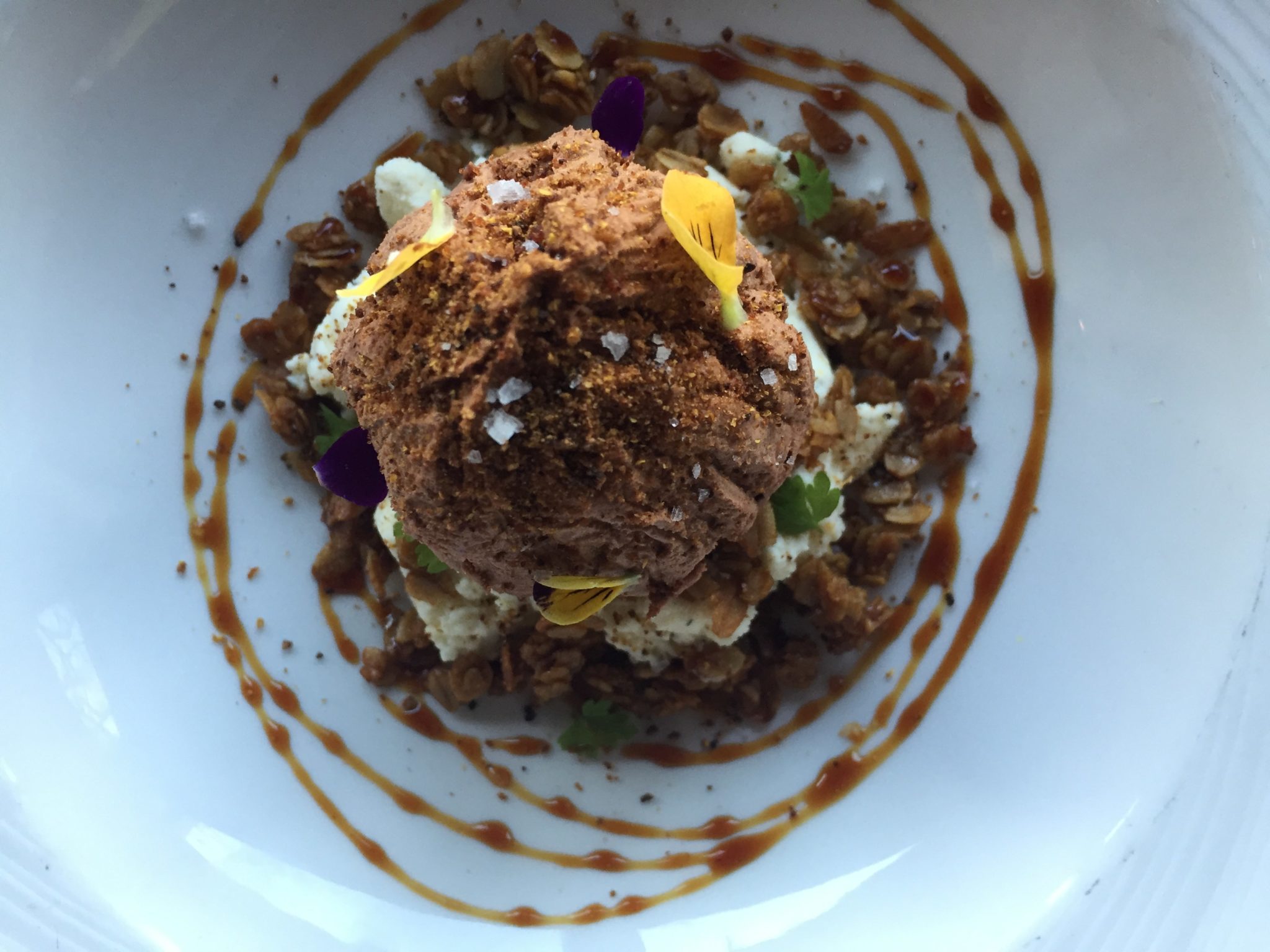 The Figura dessert at Frasca. Photo by Erin Pommer

For a special fall-themed dessert at Frasca, look for the Figura: figs soaked in Marsala, robed in milk chocolate to mimic a fig. It sits on a lemon ricotta sprinkled with oats, dehydrated fig powder and edible flowers.

This beautiful tea house is a wonderful place to warm up in the fall. If you’re craving something sweet, the tea house has an exciting dessert menu. One of the most seasonal offerings is the date-walnut cheesecake, topped with spiced agave syrup and a warming cinnamon crumble. It’s vegan and gluten-free, too. Pair your dessert with one of the tea house’s dessert teas, like vanilla bean or for something fruity, try the blueberry rooibos.

This Pearl Street restaurant has offered two incredible options for a fall-inspired dessert.

The Port Wine Pear is made with a poached Anjou pear, Manjari and chocolate pate, served with pistachio brittle. It’s gluten-free. This simple dessert is refreshing due to the fruity pear flavor, but it’s also rich and deep with the port wine. The toasted brittle adds a little crunch, and the chocolate ice cream adds a touch of richness. 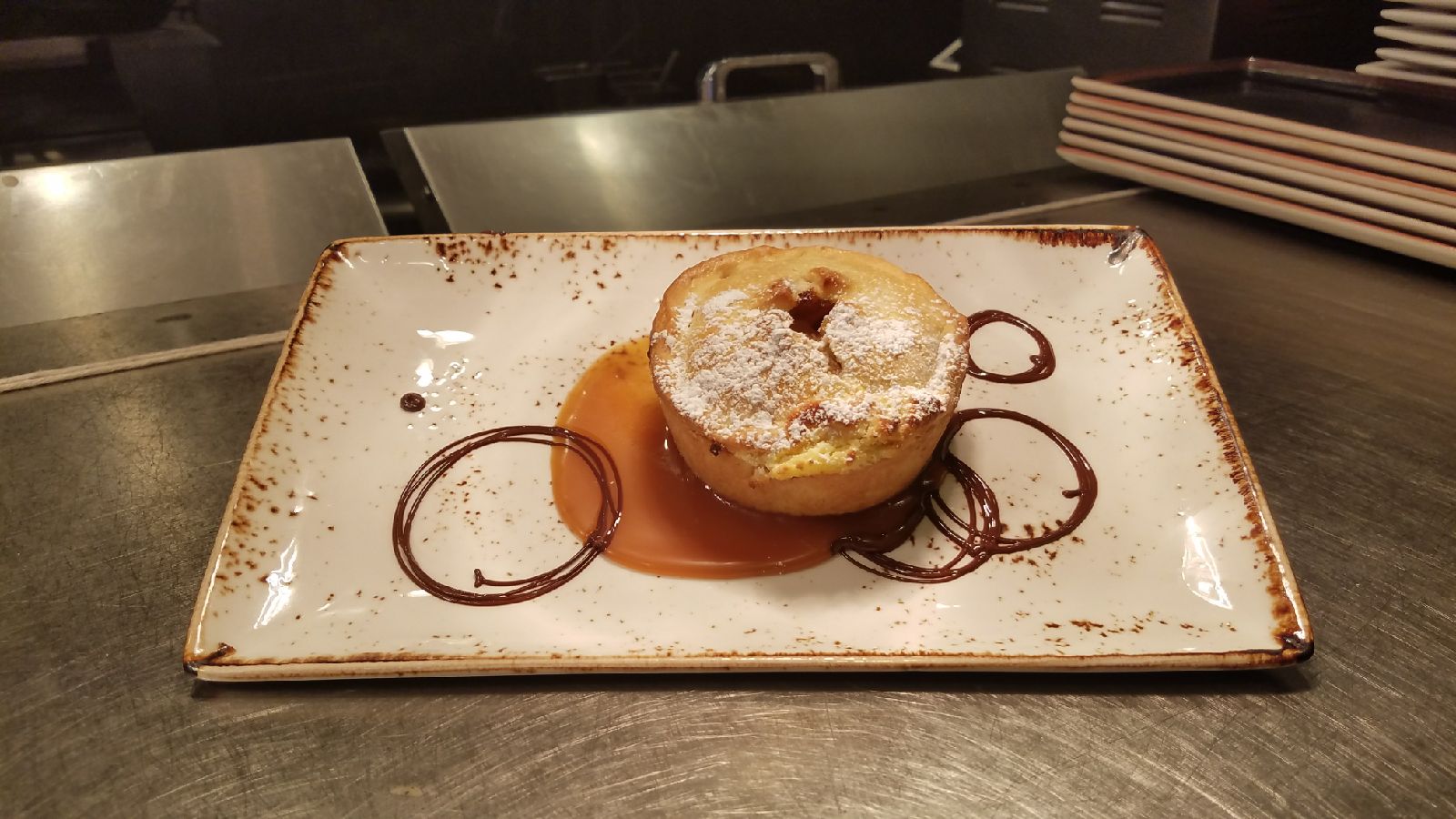 This classic dessert will melt in your mouth. Consider it the dressed up version of a caramel apple. It’s dusted with sugar on top, and the caramel sauce adds decadence. 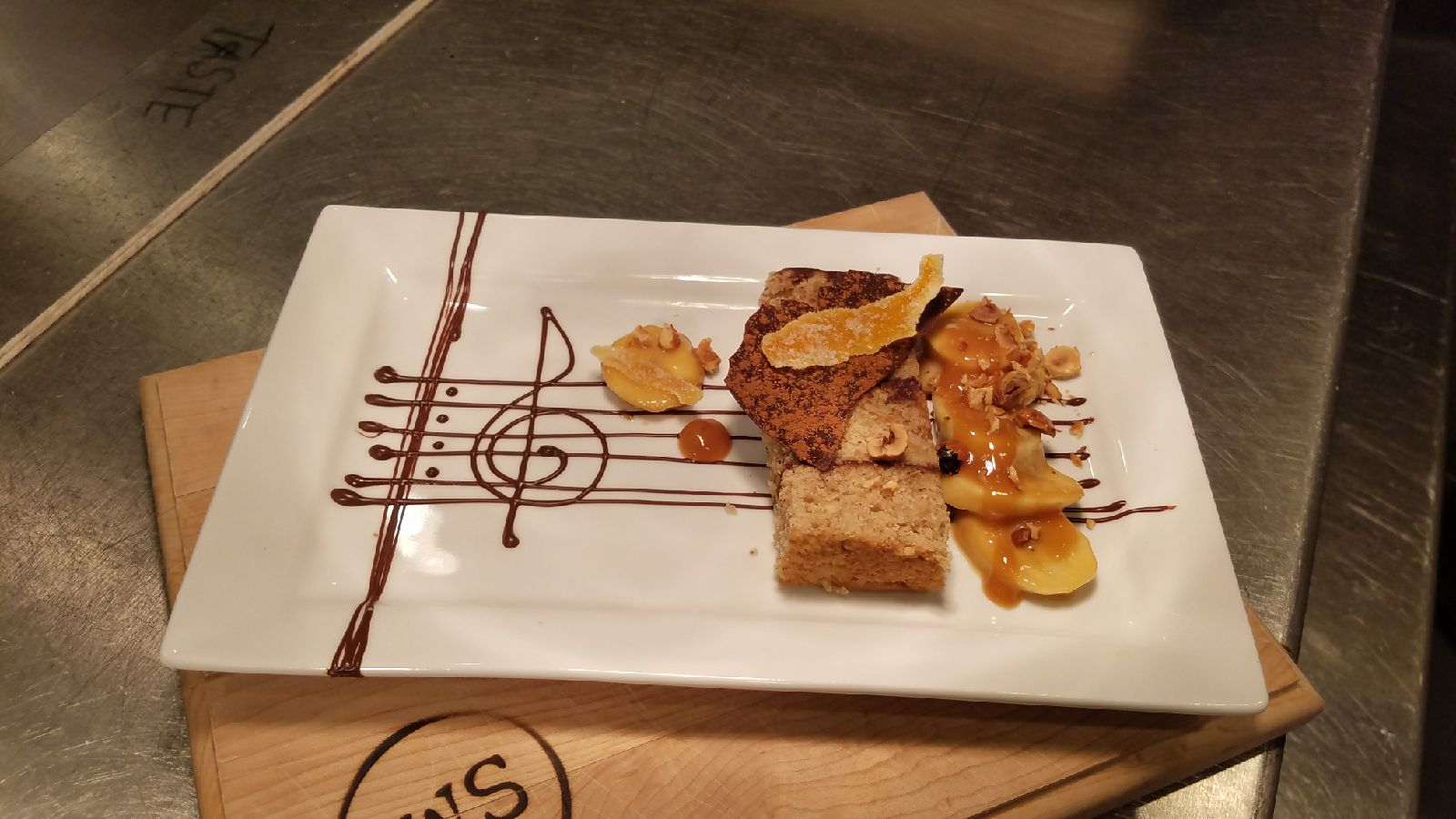 Then there’s the Fall Symphony dessert: Genoise cake, cashew mocha pudding and caramelized rum bananas. As Wild Standard explains it, the cake is “leavened naturally with eggs using a foaming method. It gently warms the eggs with sugar while beating them until they are foamy. This creats a sponge cake-type of consistency.” What that means for your mouth: this cake is soft, moist, simple and light. The cashew mocha pudding adds a crunch with a bit of a chocolate coffee taste. Add the banana, and you’ve got a symphony of different flavors. Hence the name.

This dessert is almost too beautiful to eat. Almost. 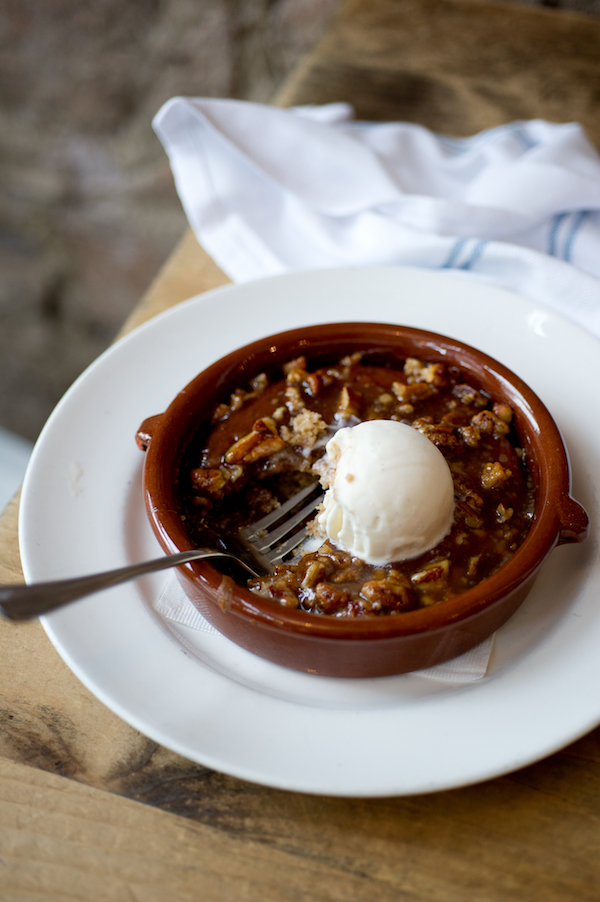 Looking for a quintessential and simple fall dessert? Try the sticky toffee pudding at The Kitchen in downtown Boulder.

The Kitchen uses Wisdom Farm Eggs and Morning Fresh Dairy Cream in the recipe. It’s simple, but tasty and classic.