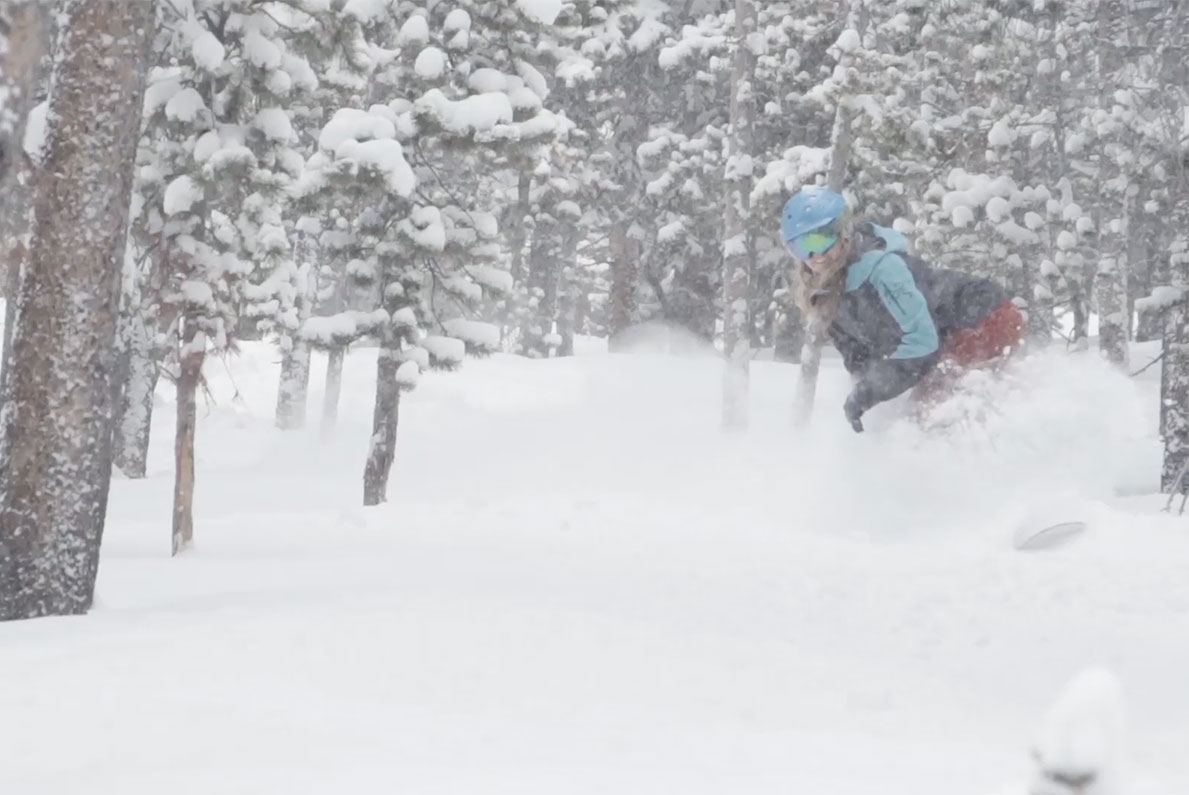 Your favorite ol’ Colorado mountains are dishing up some new action for the winter of 2019.

Here’s a look at some of the new offerings at some of Colorado’s popular ski resorts this season: 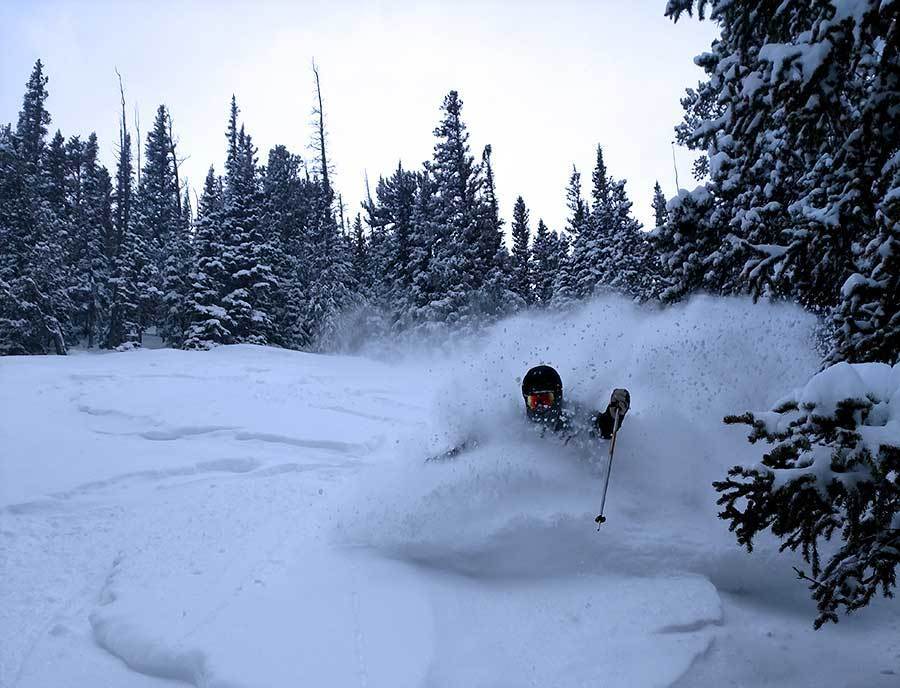 Eldora, the closest ski mountain to Boulder, had a record season last year and is scheduled to open Nov. 15, a week earlier than normal this year.

Eldora also has many improvements for this season. For the Woodward Terrain Park, Eldora will have a new Zaugg terrain-shaping machine, which will allow park shapers to build consistent and innovative park features.
Eldora’s tune shop will have a new Wintersteiger Mercury ski-and-board service machine, which can tune and wax up to 30 pairs of skis per hour (this means you can get back on the slopes quicker).

As for food, you will find upgraded equipment and facilities. And as an effort to respect the environment, Eldora also bought two new hybrid gas-electric parking-lot busses and one electric bus. Eldora is also testing out a zero-emission electric snowmobile. 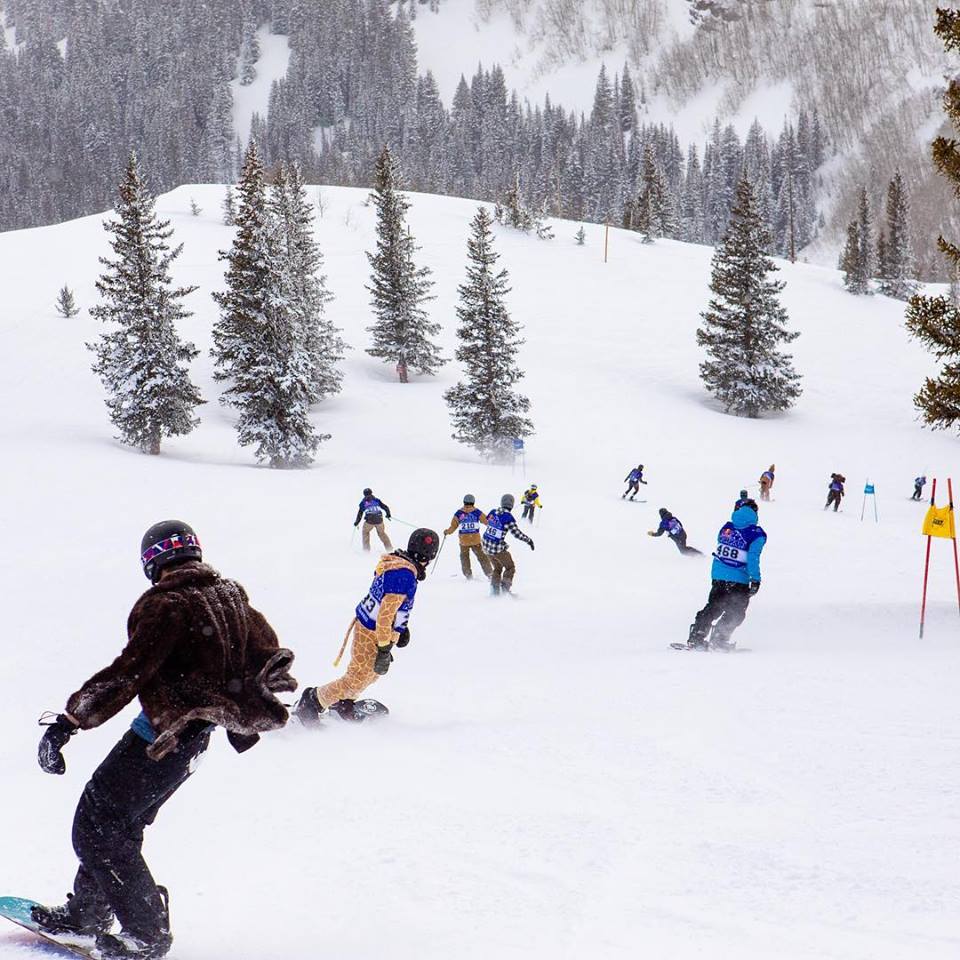 The Snowmassive Celebration & Passapalooza is actually a combo of two separate events. First, with Passapalooza, you can get access to all four Aspen Snowmass mountains for cheap: just $59 a day if you have a valid pass from any ski resort in the world. This discounted slopes day also features discounted clinics ($99) and demo packages ($56) from the different Four Mountain Sports stores. Also look for specials at area restaurants.

Celebrate the savings that weekend with the Snowmassive Celebration, with incredible, interactive light and artistic installations. Video mapping will transform nature and ice sculptures will glow. On Saturday, The Rink will feature fire dancers, live music and free rock climbing at the Limelight Hotel Snowmass’s five-story, indoor climbing wall.

The Torah Bright MiniShred is the event of Torah right, Olympic and X Game medalist. It’s a free “park jam” for skiers and riders ages 7 to 17 with a lift ticket.

Then, the NASTAR National Championships is a youth feeder program for the U.S. Ski Team. Racers compete to qualify for a spot at the national championships. 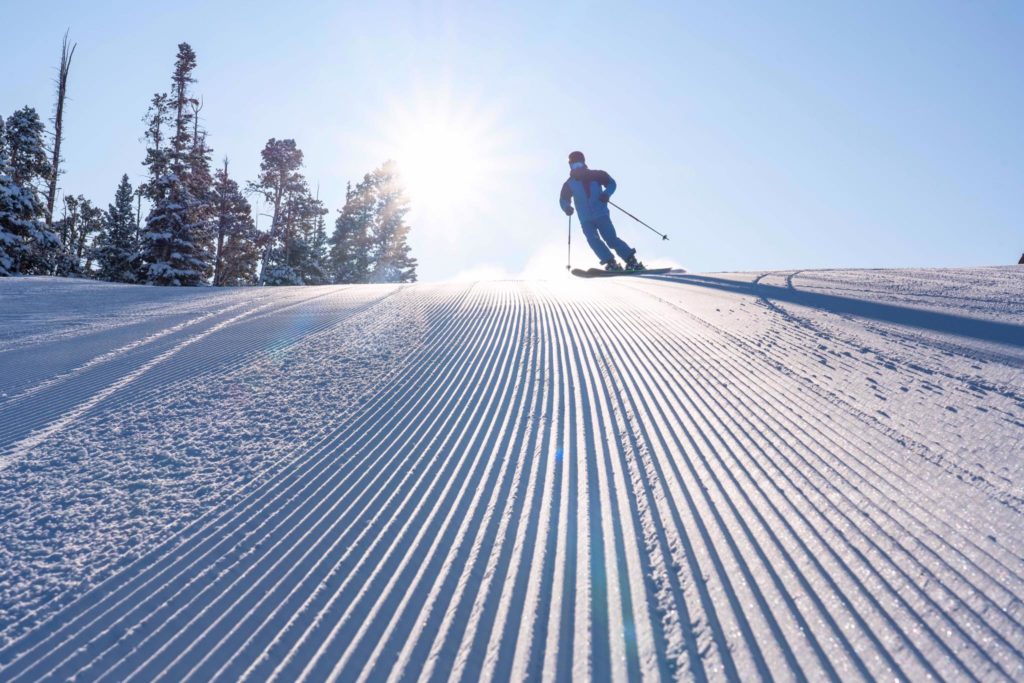 Keystone Resort opened early this season: on Oct. 12, the resort’s earliest opening in more than 20 years. In fact, Keystone was the first resort to open in North America. This comes thanks in part to a new automated snowmaking system installed this summer. (We can also thank the early season temperatures.)

Keystone has a new kick-off tradition this year, running through Nov. 24. It includes various activities on and off the mountain, such as $5 pancake breakfasts every day at Summit House; free music in River Run Village from 2-4 p.m. on various Saturdays in November; and a  Nature Valley bags tournament at Labonte’s for a chance to win free Nature Valley bars for a year. 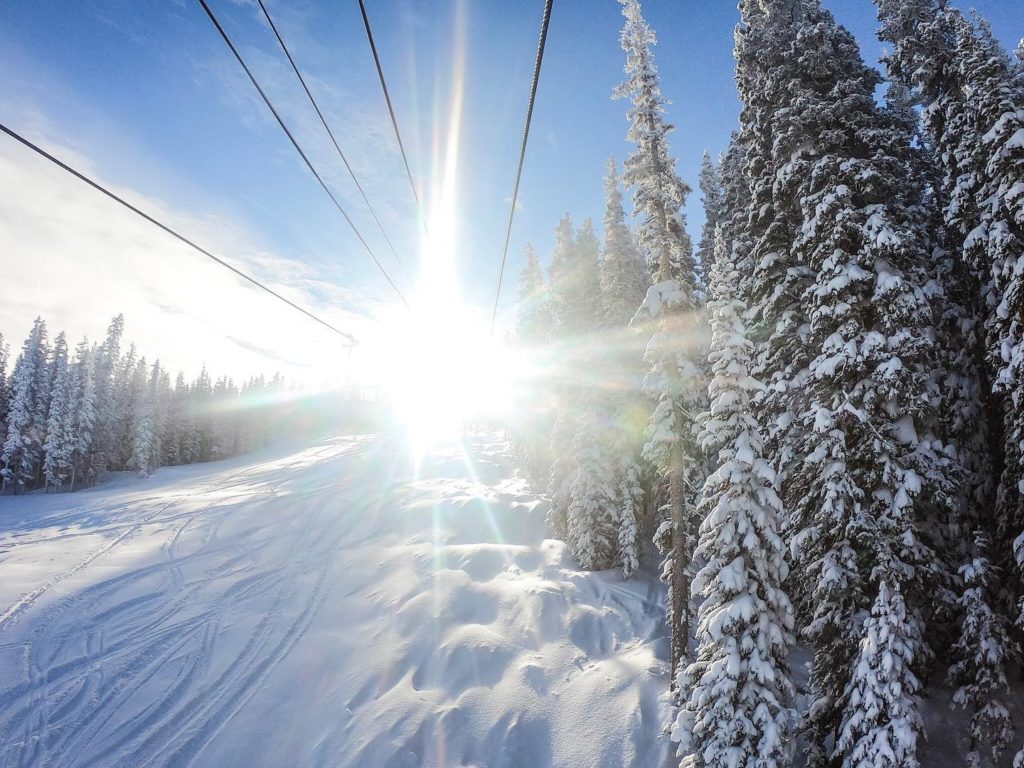 This news covers all of the Vail Resorts: This season, it launched a new Epic Day Pass that allows you to ski for up to 50 percent off lift ticket window prices. Passes start as low as $109 for a day pass. Lower the daily rate by adding more days.

Note: There are some holiday restrictions for both passes.