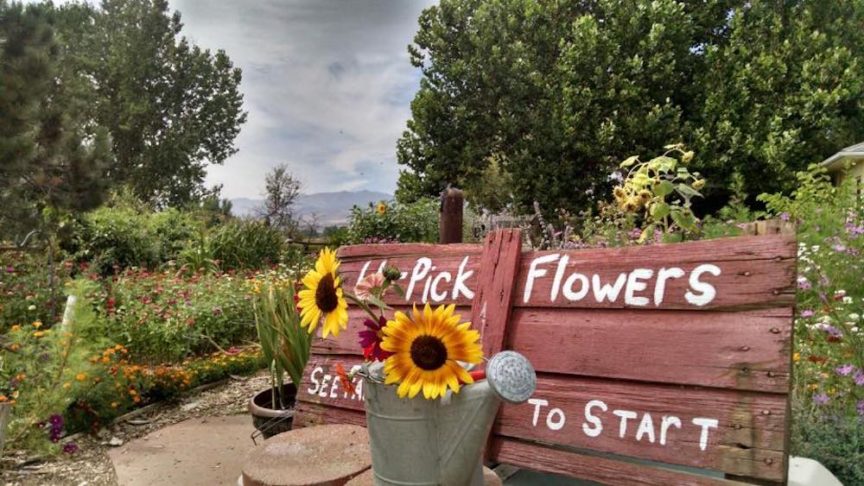 Ya Ya Farm and Orchard. Courtesy photo
Share
TweetSubscribe

This is farm-fresh food with entertainment built in.

At pick-your-own orchards and farms, you can wander through the peaceful grounds, get your hands a little dirty and personally select the produce you want to take home.

Pick-your-own experiences are especially common in the fall, when many farms open up their pumpkin patches to the public. Sometimes, the pumpkins have been pre-snipped and you can select your favorite future jack-o-lantern or pie filling from the pile. Other times, you can find the freshest possible gourds by removing them directly from the vine.

Here are a few local farms that open up their fields to the public for pickin’. 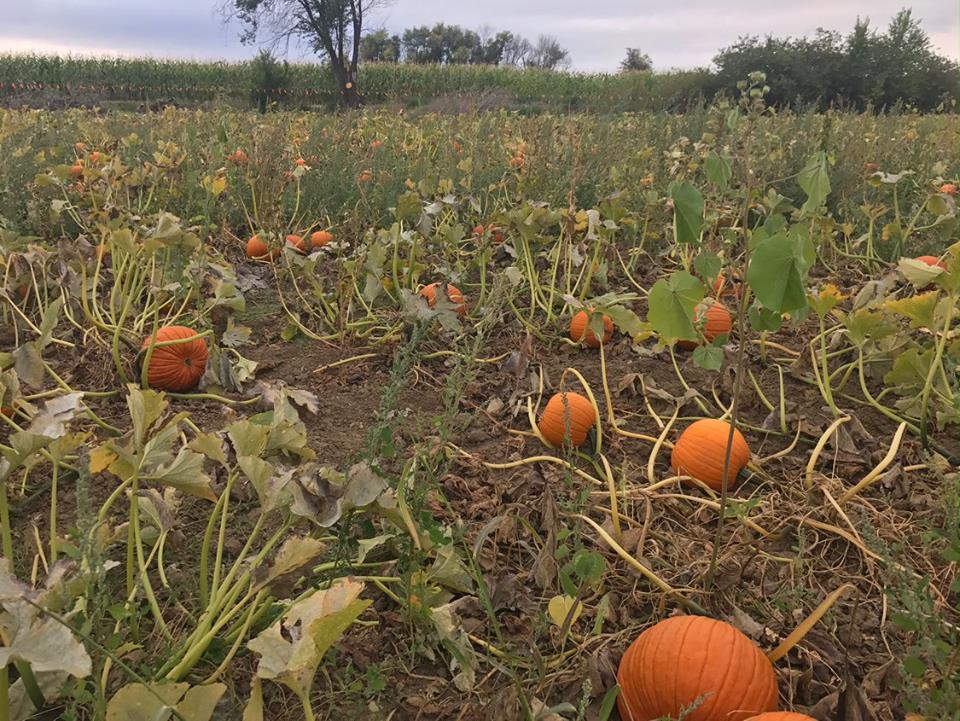 Grab a little red wagon and head to Cottonwood Farm’s pumpkin patch. Pick your own from the field. When you check out, you can add some character (or flavor) to your fall with a wide selection of pre-picked but fresh gourds and squash. You can even pick your own hay bale to bring home here (although unlike pumpkins, they all pretty much look the same).

You must pay a small admission fee to enter the farm (there’s also tons of entertainment here) and pumpkins are priced by size.

Cottonwood Farm has roots dating way back to the 1850s, when one of the farm founders’ family owned farms in the area. 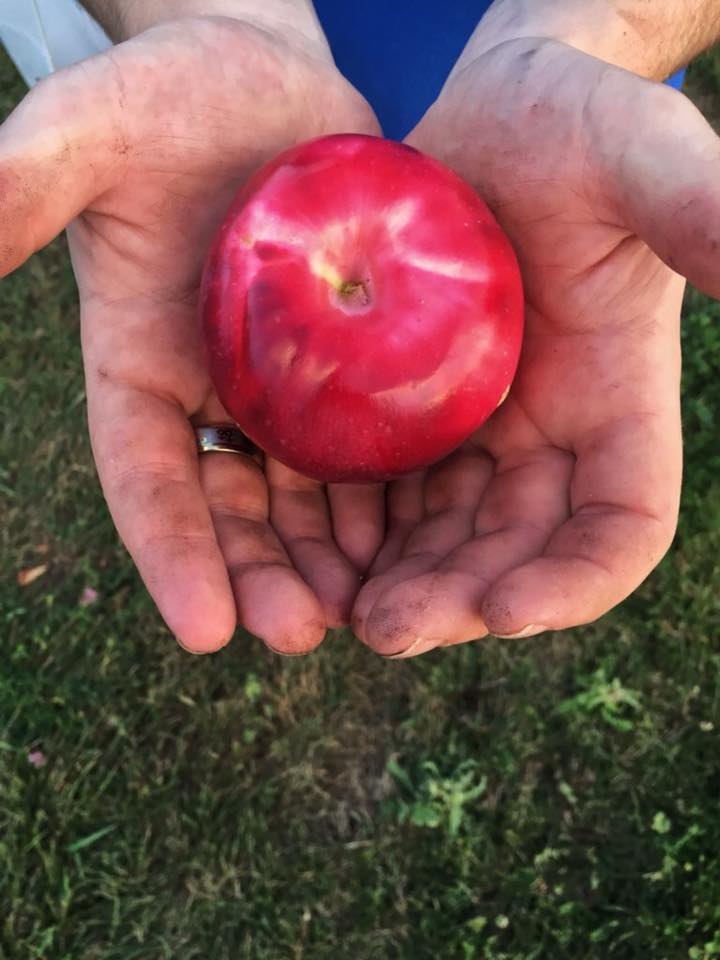 Ya Ya Farm and Orchard. Courtesy photo

Ya Ya Farm and Orchard, 6914 Ute Highway, Longmont

At Ya Ya, you can pick your own apples, pears, cherries and flowers when in season throughout the year.

Cherries are typically ready early July. (Make sure you like the Facebook page and keep an eye on the announcements when it’s cherry-pickin’ season.)

To pluck apples and pears, you need to make reservations. Apples are typically ripe late July through mid-October. Pears come a bit later: around September and October.

You may also find pears, grapes, blackberries and raspberries.

Set aside about an hour to pick your fruit, as well as hang out, meet the farm animals (draft horses, peacocks, chickens, turkeys), sip some cider and don’t miss the apple cider donuts and apple pies. You are welcome to bring a picnic and stay to eat. This is a great family activity, although it can’t usually accommodate large groups. 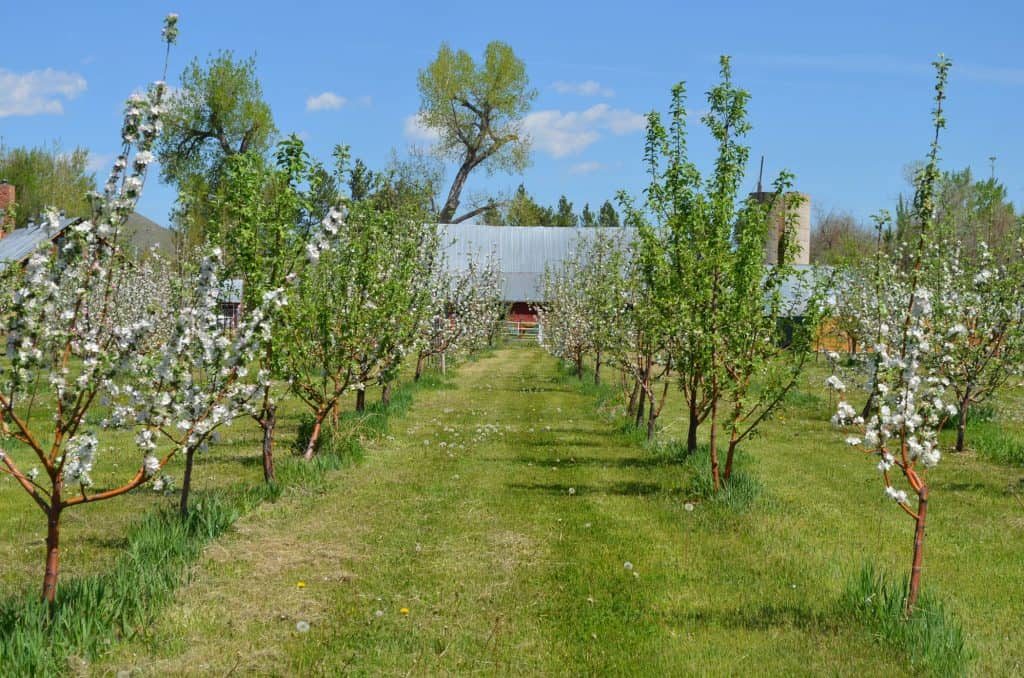 Ya Ya Farm and Orchard. Courtesy photo

You must pay a small admission that covers the orchard workers, plus another price ($12 as of 2019) per bag. Admission also gets you access to various activities on site, like hayrides in the fall.

For flowers, you can snip your own sunflowers, zinnias, dahlias and more when the farm stand is open July through November.

The Ya Ya Farm is part of a century-old farm that specializes in heirloom apples, although it didn’t open as a “U-Pick-It” orchard until 2006. It spreads across eight acres and is home to about 1,000 fruit trees. 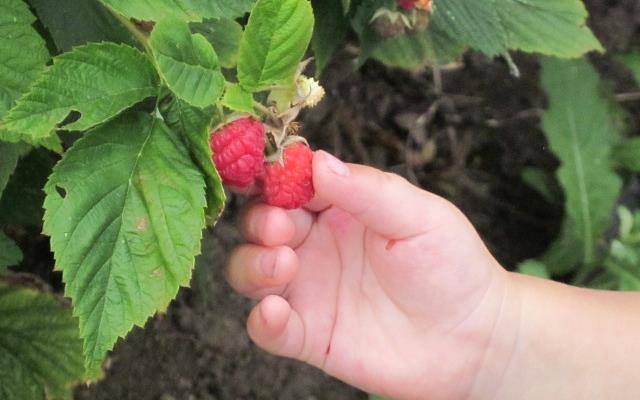 Hoot ‘N’ Howl has historically been a pick-your-own berry destination, from 2009 through 2016. The you-pick operations were temporarily halted after the farm shrunk in 2017 and many of the transplanted berries didn’t produce well enough. Keep an eye on this farm in the future to see how its berry production picks up and when the pickin’ is re-opened.

Until then, Hoot ‘N’ Howl also offers peaches from Palisade, its own heirloom tomatoes and salad tomatoes. It also offers three varieties of Colorado sweet cherries. 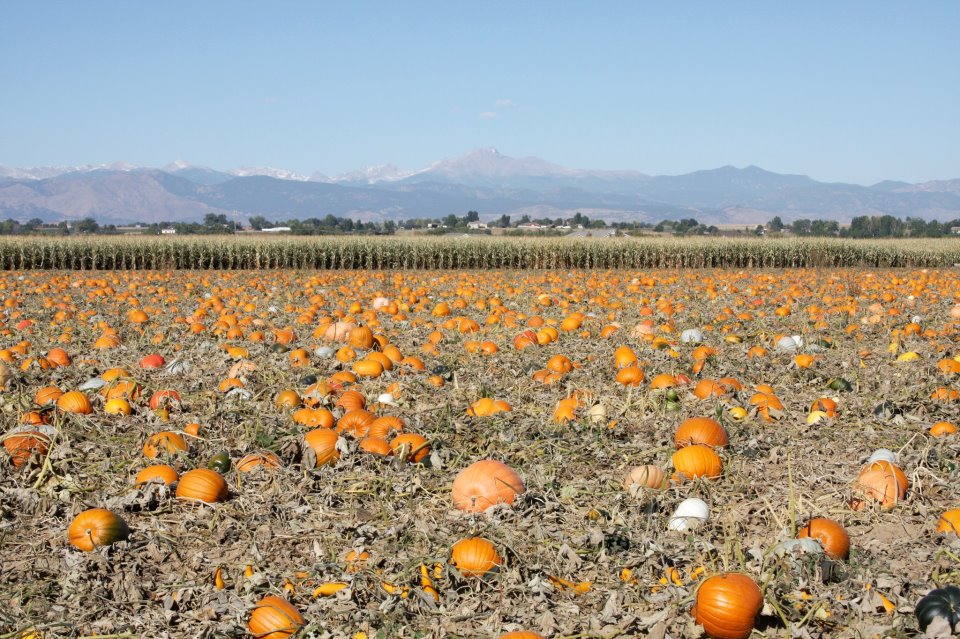 This large farm in Erie offers an exciting fall festival that includes picking pumpkins from the vine. Hop on the wagon pulled by an antique Oliver tractor that will whisk you away to the pumpkin patch. Here, you can browse 30 vast acres of vines boasting more than 70 types of pumpkins, squash and gourds.

Anderson Farms is also a historic farm in the area, with roots back in 1911 with Swedish emigrants August and Josephine Anderson.