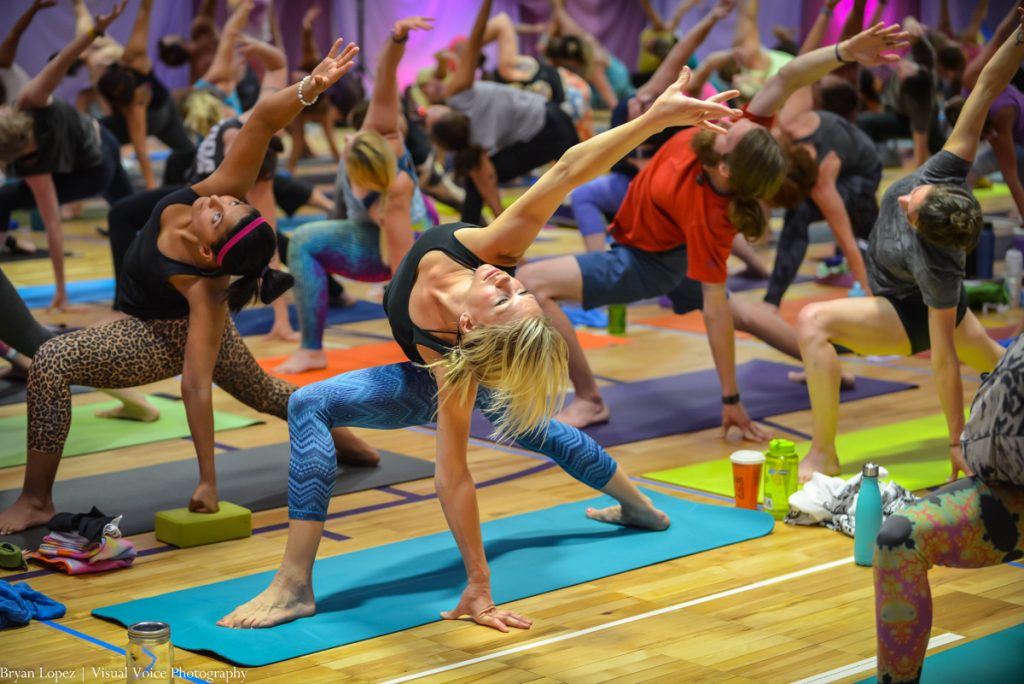 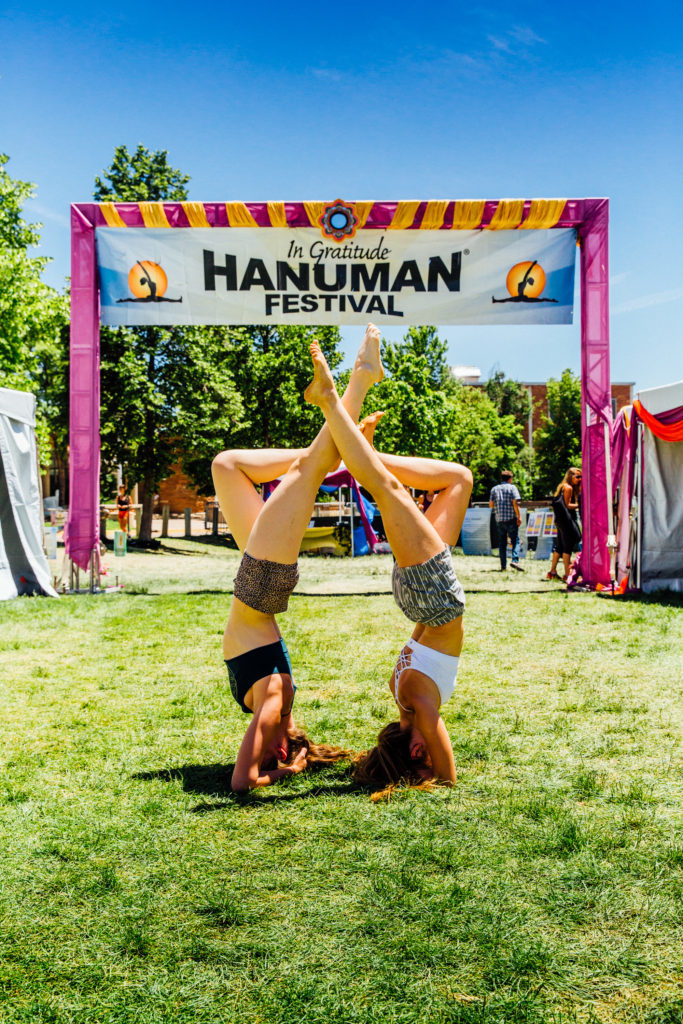 In its eighth year, the Hanuman Festival in Boulder is going deep.

The Hanuman Festival is Boulder’s annual yoga and music fest that attracts thousands of yogis from near and far to learn from respected yoga teachers from around the world. The annual three-day event in downtown Boulder includes yoga classes for all levels, live music, meditation, family activities, mindful discussions and a free vendor village lined with health-centric businesses.

Participants can mix and match different classes and activities to create their own perfect yoga retreat. It can be as immersive and busy or as relaxed and social as you want.

Now going strong (with consistent growth) for eight years, it’s beginning to feel like a big family reunion of the regular teachers and attendees, according to spokesperson Courtney Love.

“There’s a collectiveness of supporting one another and the deep history that comes with doing it for so many years,” she says.

But even among those teachers who are returning, there’s a different vibe this year, she says. A greater depth, while still remaining accessible to anyone in the community.

“Teachers who have come before are evolving in their own rights to offer something a little bit more thoughtful. They’re moving deeper into the practice, so it’s not just postures,” Love says.

For example, local teacher Amy Ippoliti (who has been studying yoga for more than 30 years and is the co-founder of 90 Monkeys, an online school for advanced yoga education) is incorporating more breathwork into her classes this festival.

“It’s a conscious, collective gathering of varied wisdom holders,” Love says. “There’s a lot of depth and a lot of history with the lineage that’s being showcased.”

In addition to the returning regular teachers, the 2018 festival is bringing in more teachers from around the world. Sadhvi Bhagawati Saraswati and Yogi Ishan are coming from India. Miguel Angel Vergara is from Mexico. And Gurmukh lives part-time in India and New Mexico. These names are all highly regarded in the international yoga circuit.

So is the name Seane Corn, who is hosting an immersion on Friday. (She was at the festival last year, too.) She has tens of thousands of social media followers and is known for her activism.

Other new teachers whose names you may recognize include Ashley Turner, a marriage and family therapist and yoga instructor who weaves together psychology and yoga, and Bibi McGill. She was the lead guitarist and musical director for Beyonce’s backing band, the Suga Mamas. She also has worked with celebrities like Pink, Paulina Rubio and La Ley. Her focus now is on conscious healing and yoga, and that’s what she’s bringing to the festival. 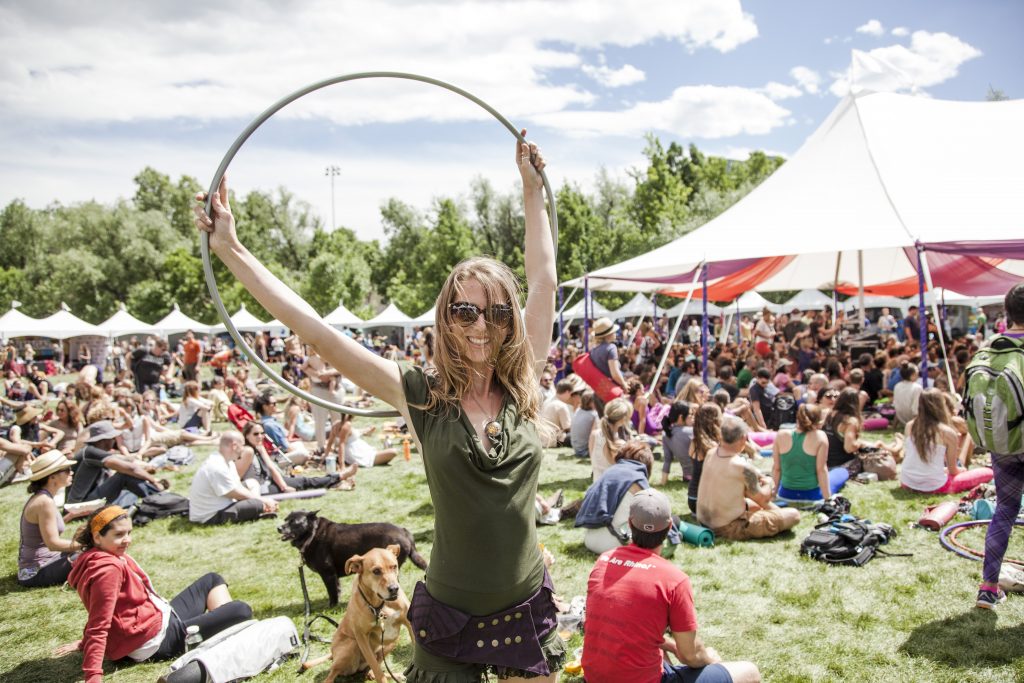 Also new for 2018, the Community Village is once again free. (Last year, there was a small fee.) So even if you have a tight budget, there’s tons to do at the festival without having to spend a penny — although donations are appreciated and will go toward building a Hanuman temple in New Mexico. Hanuman is the Hindu monkey god.

For free in the village, you can get involved with morning meditation, community yoga, workshops, panel discussions, live music day and night and Q&A sessions.

Organizers decided to make the village free again to make it more accessible to anyone who needs inspiration and connection. Festival organizers believe “now more than ever, people need yoga,” according to a written statement.

Other Facts About the Hanuman Festival 2018